The RSOBHD are saddened to hear of the passing of Valerie Geddes who passed on Sunday 20th November 2022.  Valerie was a former RSOBHD Adjudicator and a RSOBHD Honorary Member.

Valerie was instrumental in starting the Highland Dancing Teachers Association of England which continues, to this day, to be a Represented Member on the Board.

Valerie’s funeral will take place on Thursday 15th December at 12.45pm at City of London Crematorium.

Our thoughts are with Valerie’s family and friends at this time. Congratulations to the 2021-2022 UK Champion of Champions Oscar Winners and their teachers. Posted on 19 September 2022 by Leigh-Ann Plenderleith RSOBHD Adjudicator and Independent Member Frances Paterson was presented with flowers at the RSOBHD Board meeting on Sunday 18th September 2022, following her award of the Medal of the Order of the British Empire (BEM) in the Queen’s Birthday Honours list for services to Music and Dance Education for Young People.  Congratulations Frances.

Posted on 8 September 2022 by Leigh-Ann Plenderleith The Royal Scottish Official Board of Highland Dancing is deeply saddened to hear of the passing of Her Majesty Queen Elizabeth II.

We were deeply honoured to be granted our Royal title by Her Majesty in 2019. The Queen was a long-term supporter of Highland games and always showed a great interest in Highland Dancing.

On behalf of the entire RSOBHD community our thoughts and condolences are with the Royal Family at this time. 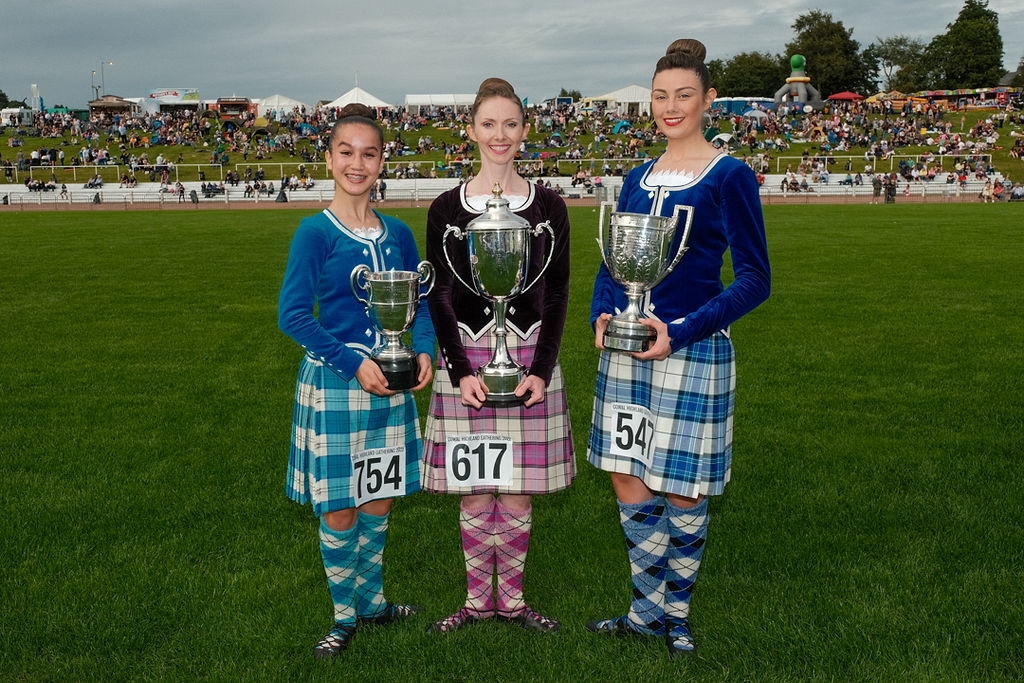 The RSOBHD are saddened to hear of the passing of Margaret Todd who passed on Monday 20th June 2022.  Mrs Todd was a former long-standing member of the RSOBHD Technical and Judges’, a former RSOBHD Independent Member as well as a RSOBHD Adjudicator.

In 2002 Mrs Todd was the recipient of the Atholl Clasp for her life long dedication to Highland Dancing and in 2005 become an Honorary Member of the RSOBHD.

Mrs Todd’s funeral will take place on Friday 1st July at 10.30am at Law Village Church and on to Carluke Wilton Cemetery.

Our thoughts are with Margaret’s family and friends at this time. Many congratulations to RSOBHD Adjudicator and Independent Member Frances Paterson who has been awarded the Medal of the Order of the British Empire (BEM) in the Queen’s Birthday Honours list for services to Music and Dance Education for Young People. A group of RSOBHD dancers recently performed at ‘A Gallop Through History’ in the grounds of Windsor Castle, as part of the Queen’s Platinum Jubilee celebrations.

The event ran from 12 – 15 May 2022 and was attended by the Queen and other members of the Royal Family.

The show featured more than 1,000 performers and told the story of the monarchy from Elizabeth I to the current Queen, Elizabeth II. 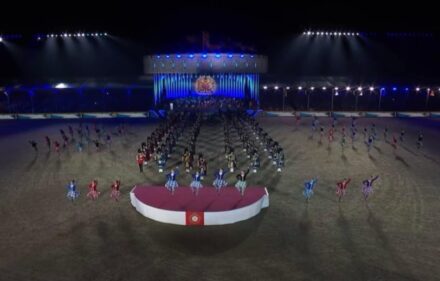 Dancers performing at ‘A Gallop Through History’ The RSOBHD are saddened to hear of the passing of Maree Allen OAM, a former member of the RSOBHD Judges Panel, who passed on Thursday 24 March 2022.

Maree was instrumental in forming the Australian Board of Highland Dancing (ABHDI) over 60 years ago. She was a former President of the ABHDI and a founding member of Scottish Dancing Association of Australia (SDAA). She also worked diligently for ABHDI judges to be accepted on the World Wide Panel of judges. Maree was awarded the Order of Australia Medal in 2013 for her service to Highland Dancing as a teacher, adjudicator and administrator.

Our thoughts are with Maree’s family and many friends at this time.

I still carry around the postcard Maree sent me in the 1980s with an outline of Australia printed over a map of Europe to emphasise the size of the ‘Big Island’ in comparison to Europe and Scotland.

I tell everyone, especially overseas, who sent me that postcard and why.

We must never forget the Dancers, Teachers and Judges in our Highland Dance Community who are far away from Scotland, and make sure they are consulted and listened to here at the RSOBHD.  That lesson is Maree’s Legacy and her contribution to my approach to our dancing world.

Where would we be without the contributions of Maree and the other overseas pioneers of Scottish traditions, passing on that enthusiasm and emotion to later generations

Maree I salute you, a friend for life and an inspiration for the future

Posted on 24 March 2022 by Leigh-Ann Plenderleith

Congratulations to Celia Orr MBE for teaching highland dancing for 50 years. Celia was presented with a certificate at her 50th Anniversary Charity Show by Chairperson Christine Lacey MBE. (Photo by Mary Anne Hall.)